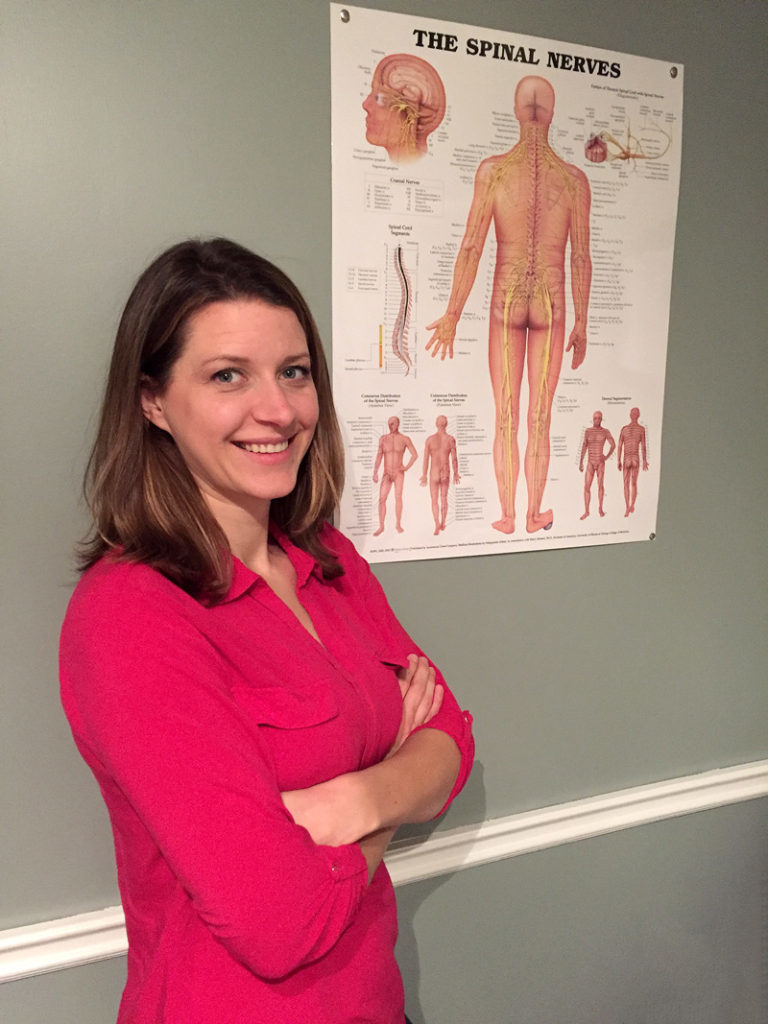 Christine completed her Bachelors of Science in Human Kinetics and went on to complete her Masters in Physiotherapy in 2008. Since graduating, Christine has completed extensive post-graduate education including most recently receiving her Diploma of Advanced Manipulative Physiotherapy and becoming a Fellow of the Canadian Academy of Manipulative Physiotherapists, the highest credentials given to a Physiotherapist in Canada. She also has training in Gunn IMS, ImPACT Concussion Management, TMJ Dysfunction, and Vestibular Rehabilitation. Christine has had the opportunity to work closely with elite athletes and weekend warriors alike, including Canadian Champion Wakeboarders, OHL Hockey players, Division 1 College Basketball Players and World Class Wrestlers. In her spare time, Christine enjoys cycling, snowboarding, and CrossFit.

705 252 5200705 252 5200
jeaninestott@rogers.com
http://www.resolutionclinic.com
I completed my Bachelor of Science in Kinesiology at McMaster University in 2010, then went on to...
Clinic Name
Resolution Physiotherapy and IMS Clinic
Gender
Female 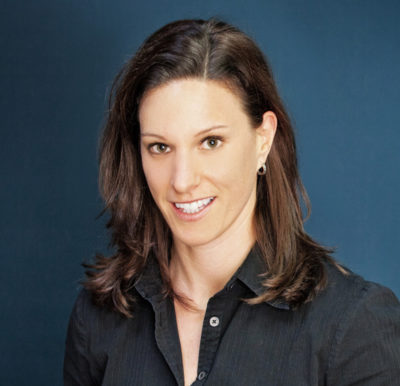 705 429 5858705 429 5858
ajohnson003@sympatico.ca
http://staynerphysioandmassage.com
Aaron graduated from the physiotherapy program at the University of Western Ontario in 1997. He ...
Clinic Name
Ramblewood Physiotherapy