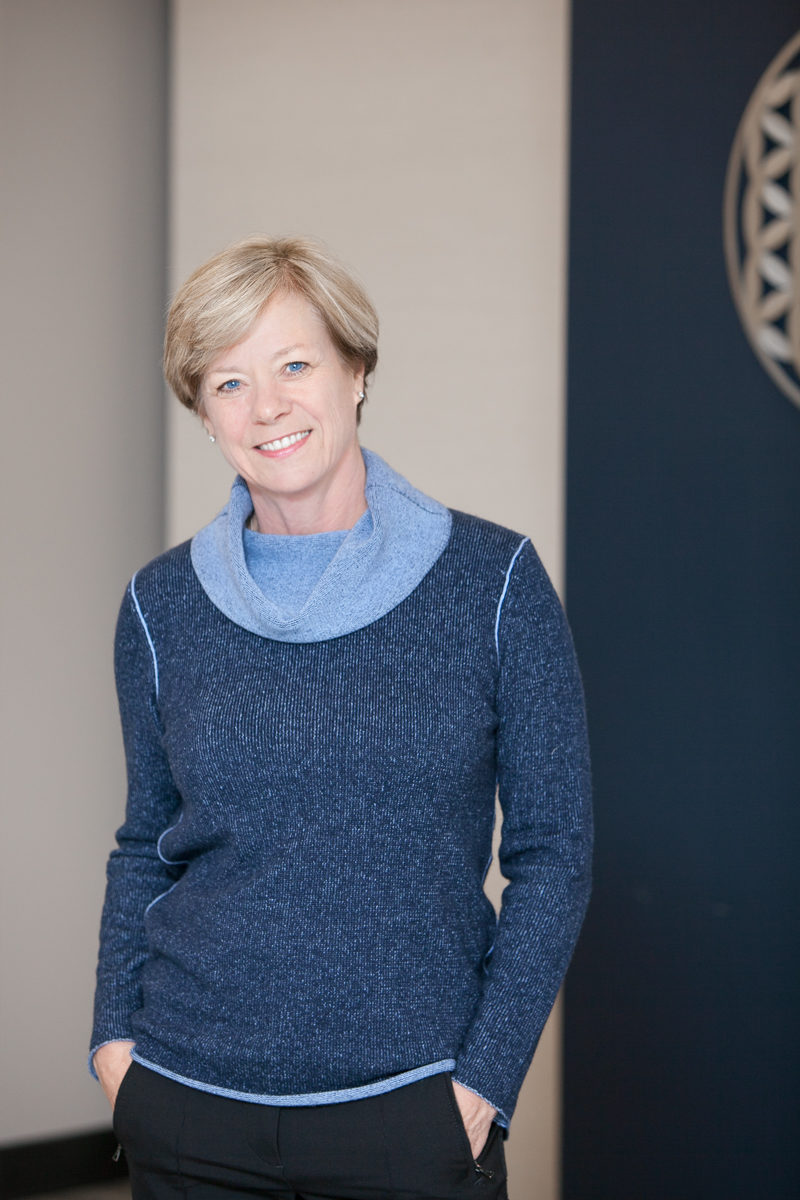 Diane graduated from the University of British Columbia with a Bachelor degree in the Science of Rehabilitation in 1976. She became a fellow of the Canadian Academy of Manipulative Therapy in 1981 (FCAMT) and completed her certification in Intramuscular Stimulation (IMS) in 2001. Currently, she is the owner, director and physiotherapist at Diane Lee & Associates in White Rock BC. Diane is well known both nationally and internationally for her clinical work on thoracic, lumbar and pelvic (sacroiliac) dysfunction and has integrated the scientific research on lumbopelvic function into a clinical model for assessment and treatment. She has published eight books, contributed several chapters to orthopaedic textbooks and published many papers in peer reviewed journals on this and other topics. Diane is an editorial advisor for the journal Manual Therapy as well as the Journal of Manual and Manipulative Therapy and a Scientific Committee member for the Interdisciplinary World Congress on Low Back and Pelvic Pain. Her passion is helping women to restore their form and function after pregnancy and teaches other physiotherapists world-wide how to implement evidence-based programs into their clinical practices. 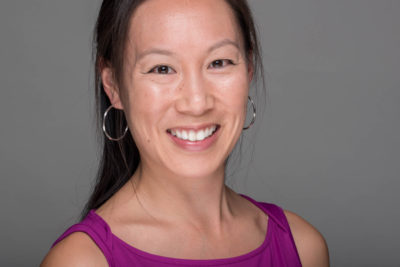