Eve first graduated with a Bachelor’s Degree in Speech Pathology from the University of Montreal. Although Eve enjoyed her experience, she wanted to have a broader understanding of the human body.

Passionate about rehabilitation, the following year, Eve started her Baccalaureate in Physical Therapy and graduated on the Dean’s Honours List. With a desire to practice in the United States, Eve passed the American National Physical Therapy Exam and obtained her New York license in Physical Therapy while competing nationally and internationally as a ballroom dancer. Shortly thereafter, with an ongoing commitment to continuing education Eve wanted to gain further knowledge and hone her skills in orthopaedic manual therapy. Consequently, she completed a Masters of Clinical Science in Manipulative Therapy at Western University in Ontario. Eve spoke at several local, national and international conferences such as the ones held by the International Federation of Orthopaedic Manipulative Physical Therapist, the World Confederation of Physical Therapy, the Canadian Association of Physiotherapy, the Ordre de la physiothérapie du Québec and more.
Eve is also involved in research and has published articles on temporomandibular disorders as well as on the history and concepts of manual therapy. She is currently teaching on the subjects of manual therapy, temporomandibular disorders and pelvic-lombo-hip dysfunctions at the University of Montreal and with the Association quebecoise de physiotherapie manuelle avancée. Eve’s practice is focused on offering the best patient care and she is continually keeping up-to-date with several post-graduate courses each year. She has extensive post-graduated training in temporomandibular dysfunction, shoulder and hip dysfunction, vertebral dysfunction and headaches, concussion rehabilitation, vestibular rehabilitation, peri and post-partum pelvic girdle pain, chronic pain, dry-needling and myofascial release. 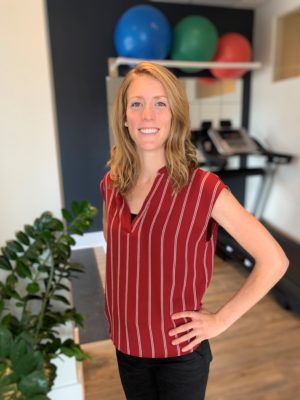 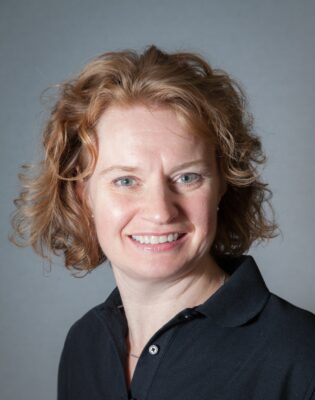 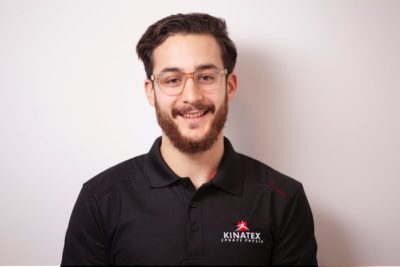 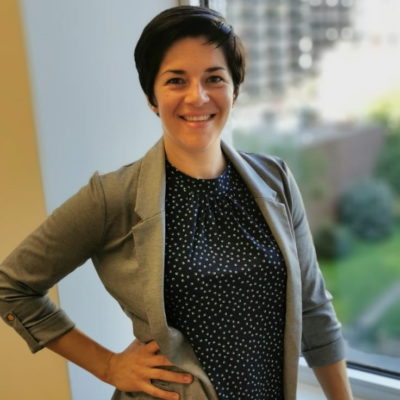 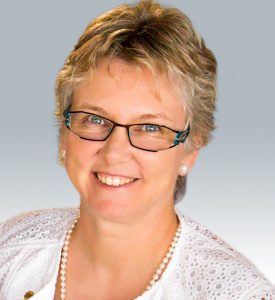 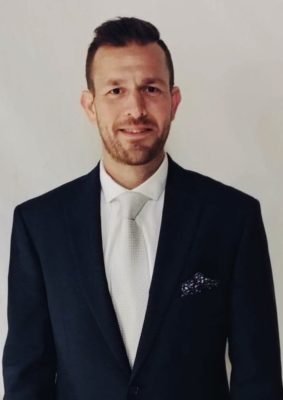 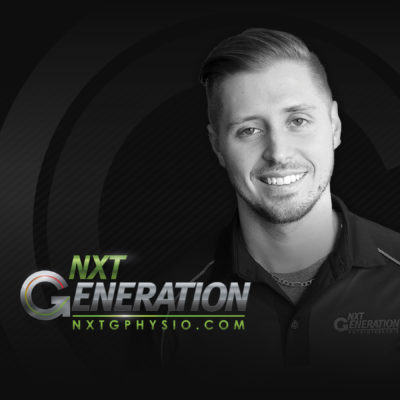 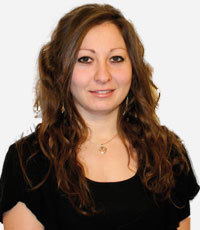 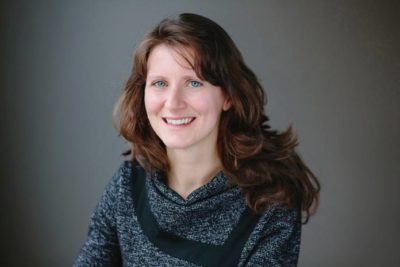 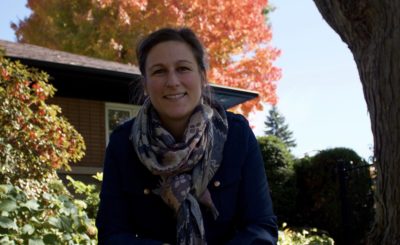 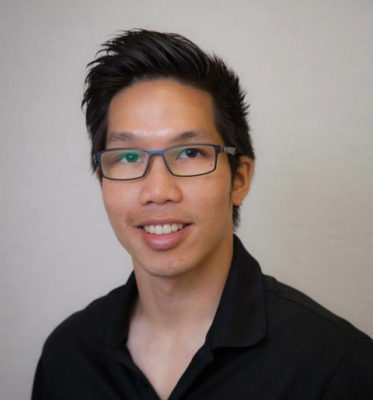