Jeff’s clinical experience is notable. During 6 years at a prominent Sports Medicine clinic in Toronto, Jeff had the challenging task of rehabilitating Olympic athletes and weekend warriors alike. Jeff has also enjoyed the challenge of treating a spectrum of Northumberland residents over the last 9 years at COSIC, including during his role as the Physiotherapist for the Cobourg Cougars Junior A hockey team and Cobourg Kodiaks Major Series Lacrosse team.

Jeff’s academic footing is equally impressive, earning a Masters of Science Degree in Physiotherapy, as well as an Honors Bachelor of Kinesiology Degree from McMaster University. Jeff holds an Advanced Diploma in Manual and Manipulative Therapy, the highest designation available to Physiotherapists practicing in orthopaedics.

Outside of Physiotherapy interests, Jeff looks forward to spending time with his young family. He remains active by playing basketball, hockey, and golf. 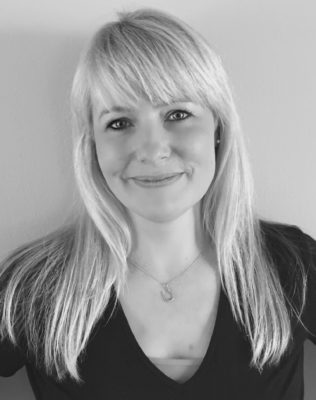 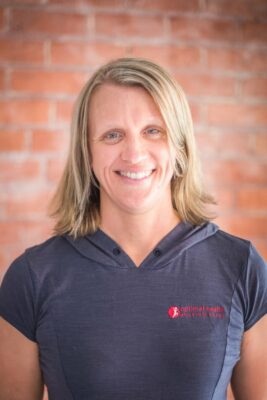 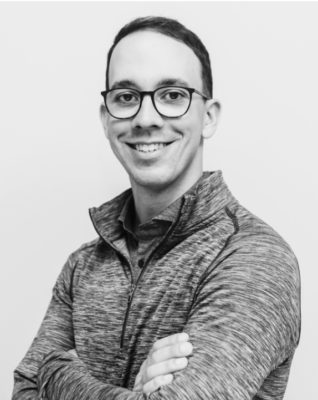 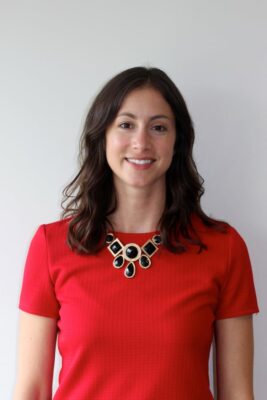 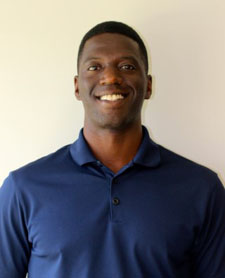 705 741 4758705 741 4758
newbiggingphysio@gmail.com
http://www.newbiggingphysio.com
Michael has been immersed in the health and wellness field for over 18 years. He started his care...
Clinic Name
Trent Health in Motion
Gender
Male 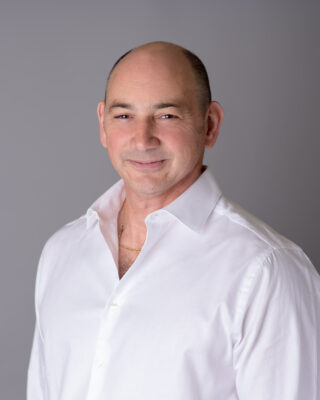 705 887 4841705 887 4841
david@evansphysiotherapy.ca
David has over 35 years of expertise in the treatment and rehabilitation of orthopaedic condition...
Clinic Name
Evans Physiotherapy Professional Corporation
Gender
Male 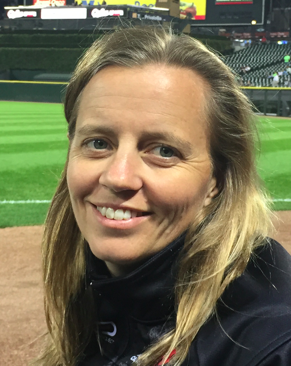 905 509-7181905 509-7181
http://www.rougemountphysiotherapy.ca
Clinical focus is on Spinal Injuries, Vertigo and Sports Injuries. In addition, I have taken many...
Clinic Name
Rougemount Physiotherapy
Gender
Female

905-509-7181905-509-7181
http://www.rougemountphysiotherapy.ca
Ivan completed a Master of Science in Physical Therapy from the University of Alberta in 2009, an...
Clinic Name
Rougemount Physiotherapy
Gender
Male 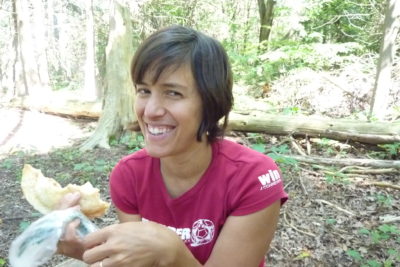 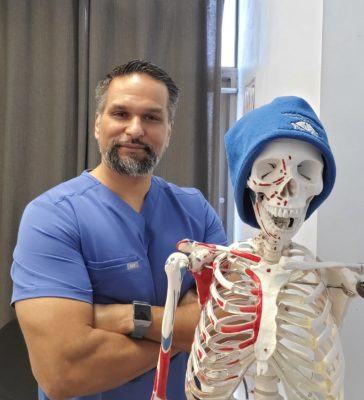 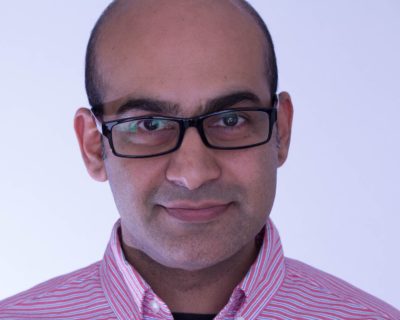 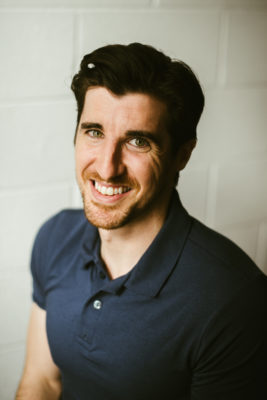