Jordan graduated with distinction in 1995 from the University of Western Ontario with an honours degree from the Faculty of Kinesiology. In this program, he focused on the topic areas of athletic injuries and exercise physiology. He then went on to the University of Toronto’s Physical Therapy program, where he graduated in 1998. While at university, he began his work with elite athletes, working as the student trainer for the rugby teams at both universities, as well as covering other tournaments, such as the women’s national volleyball championships at U of T, and OFSSA basketball at UWO. Since graduating, he has continued his work with athletes at all levels, from the recreational weekend athlete to national level athletes. He passed his Advanced examination in 2004 to become a Fellow of the Canadian Academy of Manipulative Therapists, and in 2006, became a certified practitioner of the Gunn Intramuscular Stimulation (IMS) technique. He has added the Certified Strength and Conditioning Specialist designation to his qualifications, which is the premier strength and conditioning certification in North America. He has a particular interest in neural mobility disorders and the use of manual therapy techniques to address them. He has been a certified FitForeGolf therapist since 1999, and is an active runner, golfer, and hockey player. He opened his own practice in the Ottawa suburb of Riverside South in 2009, and in 2016, opened a second location in the new Amped Sports Lab and Ice Complex, a premier training facility with a 120×66 ice surface, a gym, a vision training centre. Jordan’s wide range of skills have made him popular with athletes that have not been successful with other treatments for their long-standing injuries, and he is known as a troubleshooter for persistent problems in the athletic population. 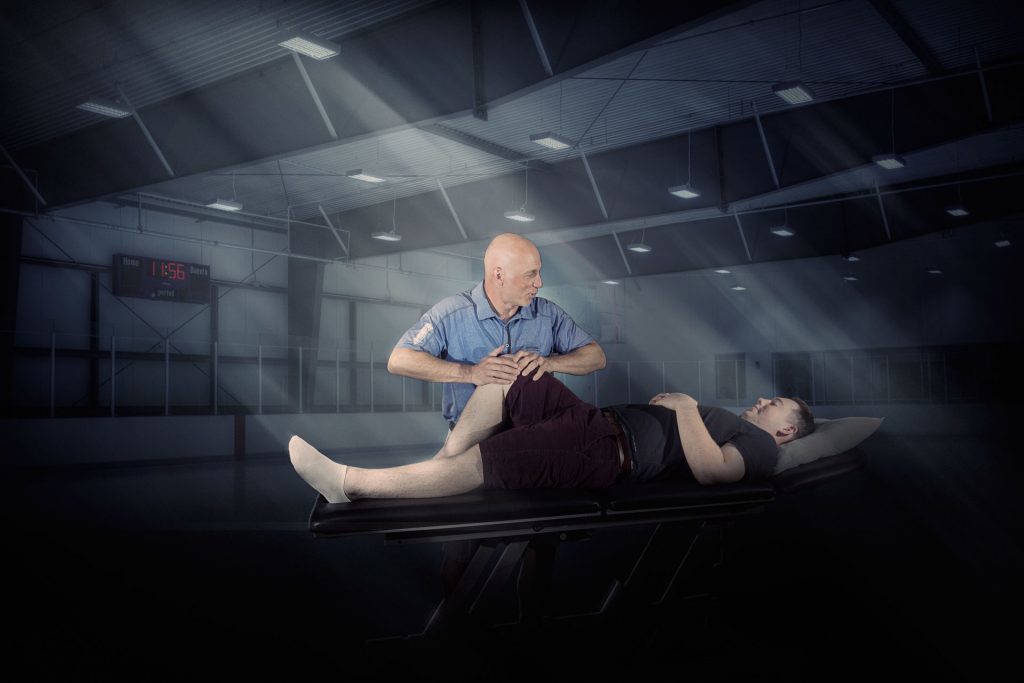 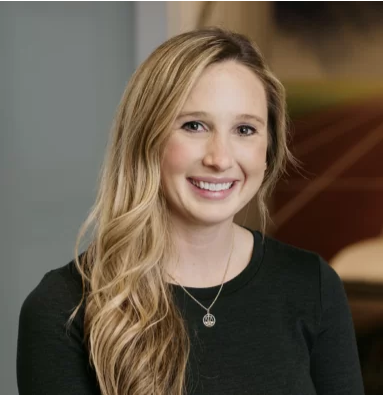 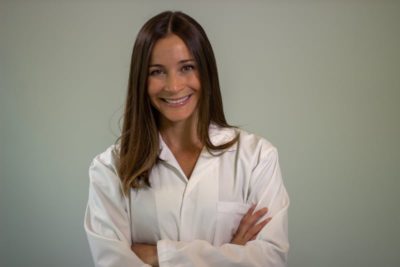 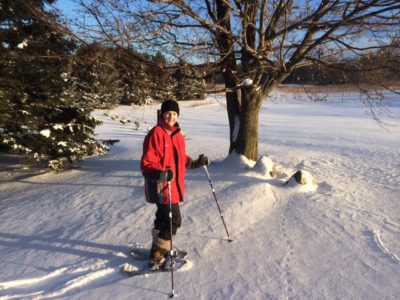 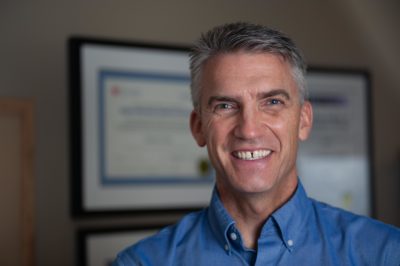 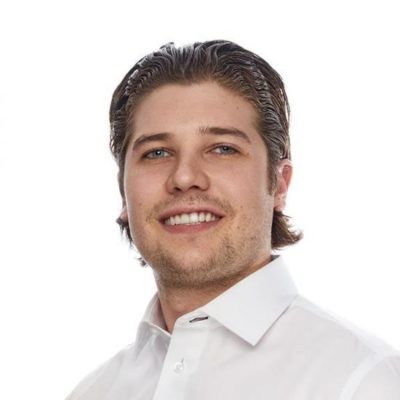