Leigh graduated with a Bachelor of Science in Kinesiology in 1999 from Dalhousie University. She then worked and traveled abroad in Australia and the United States before return to school at the University of Alberta to complete a Master of Science in Physiotherapy. Once completing her degree in 2005, she returned to the East Coast to begin her career and has been working in a private practice setting since that time. She has taken numerous courses in manual therapy and completed an Intermediate Diploma in Manual and Manipulative Therapy in 2010 and an Advanced Diploma in 2012. She is registered as a Fellow with the Canadian Academy of Manipulative Physiotherapists (FCAMPT). In addition, Leigh has completed post graduate courses in dry needling, acupuncture, muscle imbalance and taping. She uses a hands-on approach to her treatment but also takes the time to ensure her patients are educated and provided with appropriate therapeutic exercise. She has treated a wide population of patients ranging in age and activity level. In her time away from the clinic, Leigh enjoys being active outdoors and traveling. 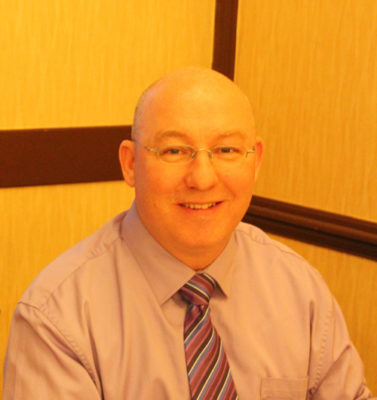 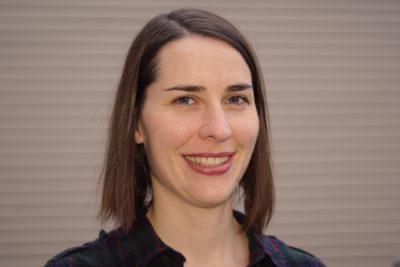 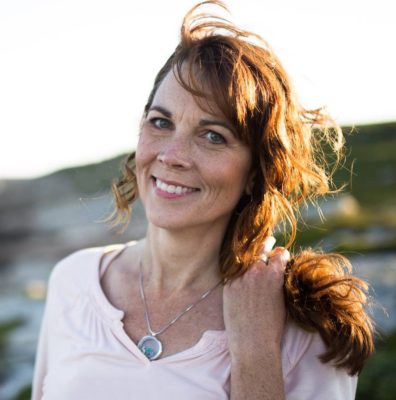 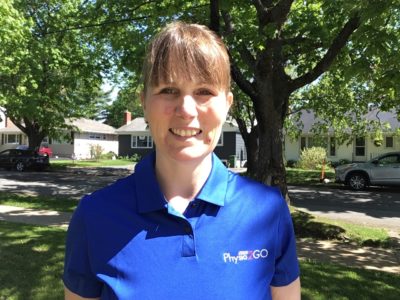 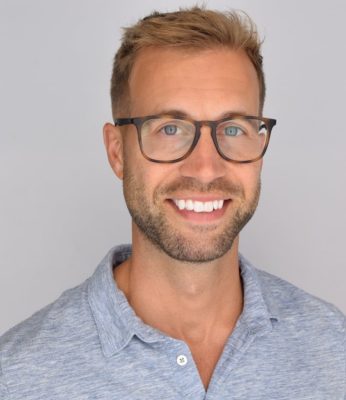 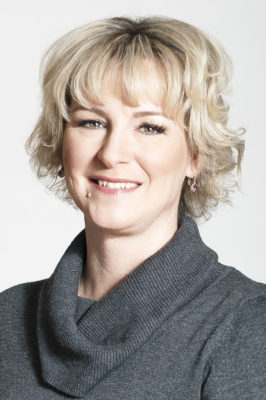 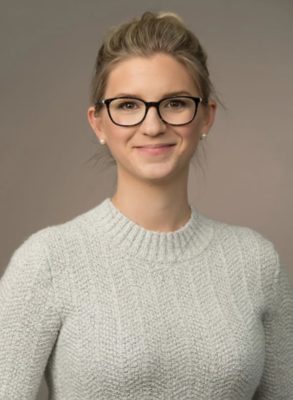 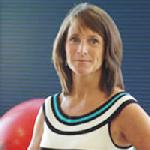 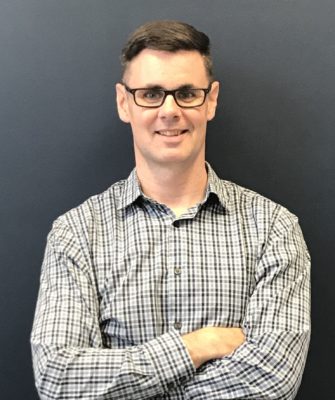