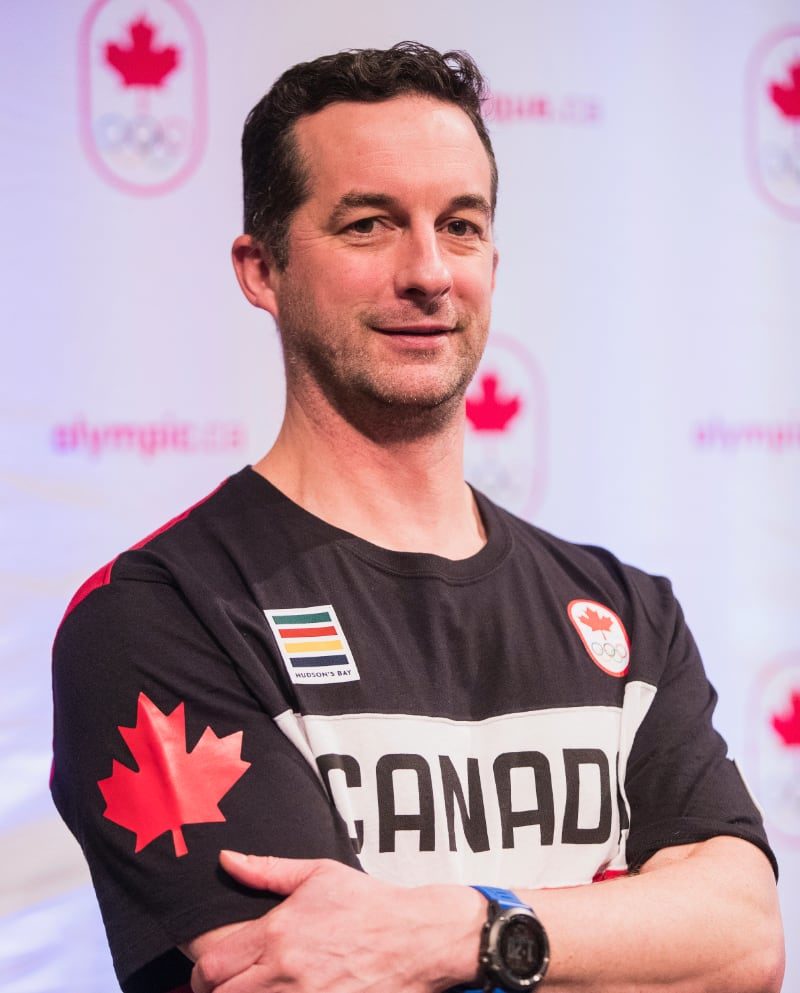 Paul is a graduate of the University of British Columbia Rehabilitation Medicine. He draws from a wide range of physiotherapy techniques such as manual therapy, sport physio, McKenzie therapy (Part C), Intramuscular Stimulation (GunnIMS), soft tissue mobilization techniques and specific exercise prescription. He has achieved the highest designation in Manual Therapy in that he has been awarded a Fellow of the Canadian Academy of Manual Therapists. Paul also has his Certificate of Sport Physiotherapy. Paul has been a consultant to the Canadian Sports Institute for over 12 years where he works with numerous National and Olympic athletes and various integrated support teams.

Paul has been the physiotherapist and the medical lead for the Canadian Long Track Speed Skating team through the Vancouver, Sochi and Pyeongchang Olympic Games. Paul completed his second term as a Director for Sport Physiotherapy Canada. He is currently the Chair-Elect for Sport Physiotherapy Canada. He treats a wide cross section of clients from children to seniors and Olympic athletes to weekend warriors. He is an avid snowboarder, mountain biker, bowhunter, paddler, fly fisher and story teller. Paul is also a Scout leader. Paul’s areas of special interest are treatment of the shoulder, hip/knee and spinal problems.