Shortly after graduating from Dalhousie\’s School of Physiotherapy in 1996, I moved the the United States to practice. While in the US, I was introduced to the teachings of Dr. Shirley Sahrmann in regards to Movement Impairment Syndromes. This approach quickly became my area of special interest and I continued to take courses when I returned to Canada. I have had the pleasure of attending several courses with Dr. Sahrmann herself, including several trips to Washington University in St. Louis, the school from which she has just recently retired from. While preparing for my Advanced Manual and Manipulative Physiotherapy exam I began to better appreciate the philosophies of both approaches and have come to the realization that they are not mutually exclusive and that combining the two approaches is often better than the sum of its parts. I hope to continue to find ways to unify these approaches and eventually become active in teaching this philosophy. 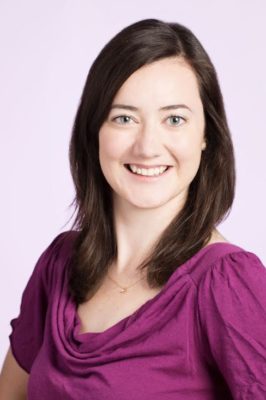