Regan Coulter holds a Bachelor of Science in Physical Therapy (2000) and a Bachelor of Science in Anatomy and Cell Biology (1998) from the University of Saskatchewan. She joined the Canadian Academy of Manipulative Therapy as a resident in May 2005, and became a fellow in December of the same year achieving her Advanced Diploma of Manipulative Therapy. She is an instructor for the CPA National Orthopaedic Division and was awarded the Saskatchewan Physiotherapy Association Award for Clinical Excellence in 2015, and CPTE Award of Recognition in 2017. In addition to her manual therapy training, Regan has a special interest in craniofacial pain and certifications in functional rehabilitation, women’s health and GunnIMS dry needling. 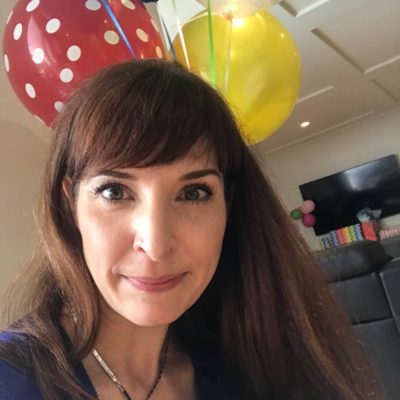