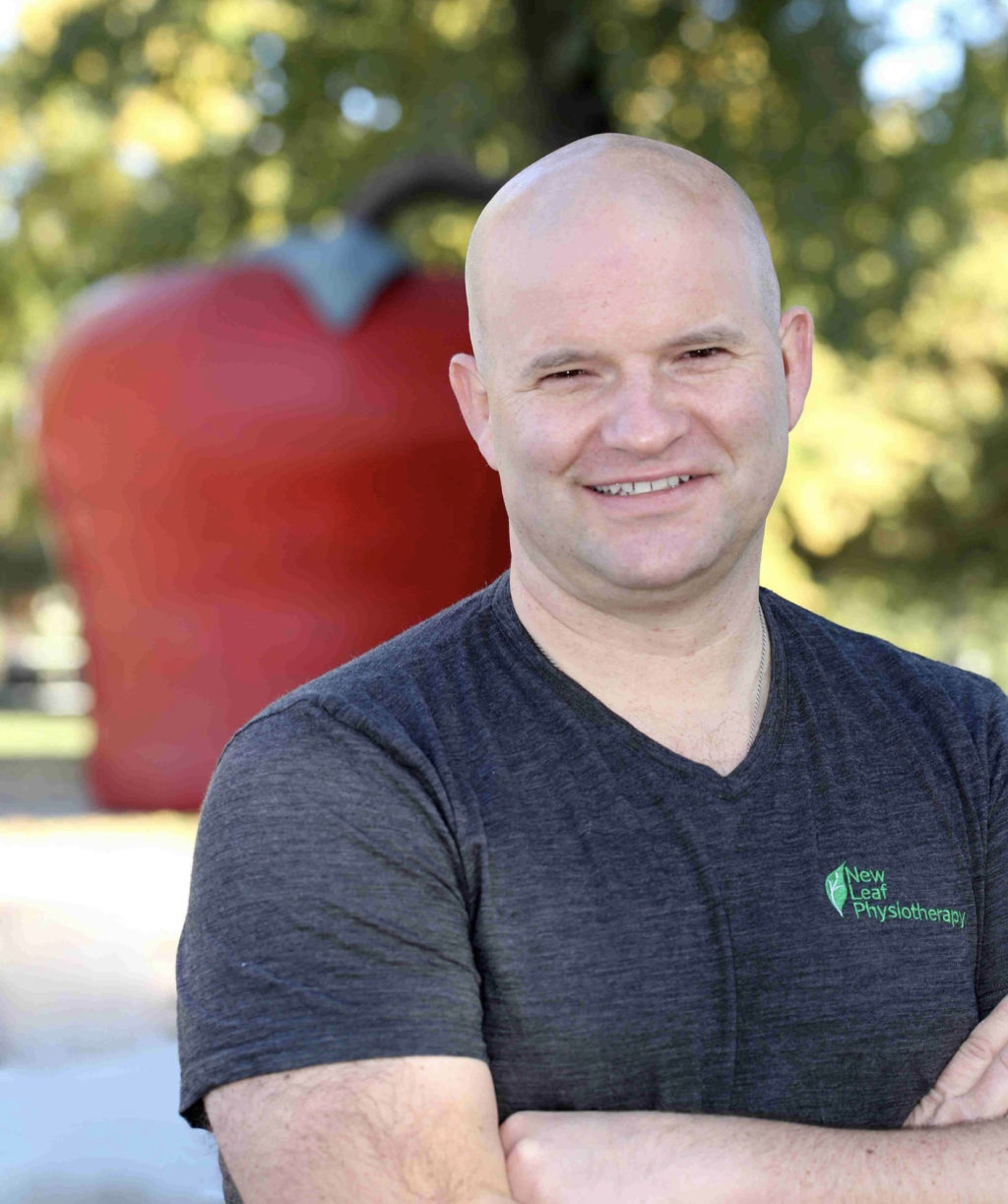 Rob graduated from the University of Alberta in 2003. He has worked in private practice for 12 years and with the Canadian Armed Forces for 2 years at CFB Stadacona.

He has successful completed his Advanced Diploma of Manual and Manipulative Physiotherapy through the Orthopaedic Division of the Canadian Physiotherapy Association (FCAMPT, Fellow of the Canadian Academy of Manipulative Physiotherapists). He is a certified practitioner of Gunn Intramuscular Stimulation (CGIMS). In addition, Rob is passionate about amateur sports and has achieved his Certificate of Sport Physiotherapy from Sport Physiotherapy Canada. Since 2005, Rob has been a physiotherapist at every Canada Games, Summer and Winter. Canada Games are the highest level of amateur sport in Canada and are stepping stone games to international level games, i.e. Commonwealth Games, Olympics. In his spare time, Rob loves to ride is bike, whether it be his mountain, road, cyclocross or single speed. He is also an avid running, having completed 7 full marathons. 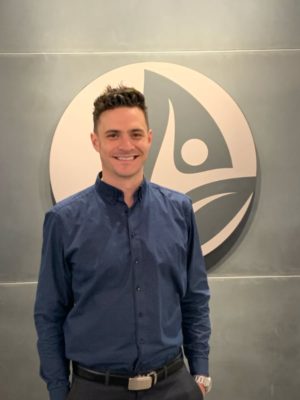 778 484 4314778 484 4314
Jordan has been a physical therapist working in Private Practice since graduating with Distinctio...
Clinic Name
Prime Physiotherapy and Performance

250-861-8056250-861-8056
https://www.suncityphysiotherapy.com/
Brandon studied at Simon Fraser University and obtained his BSc in Kinesiology in 2001. The next ...
Clinic Name
Sun City Physiotherapy
Gender
Male

250 860 5152250 860 5152
rcmckinnon@hotmail.com
http://www.kmtc.ca
Ross is a 1995 graduate of the University of Manitoba. After graduation Ross continued to study a...
Clinic Name
Kelowna Manual Therapy Centre
Gender
Male

250 3283321250 3283321
https://www.resolvept.ca/
Anne graduated from the University of Alberta with a Master’s of Science in Physiotherapy in 2010...
Clinic Name
Skaha Physiotherapy and Health Centre
Gender
Female 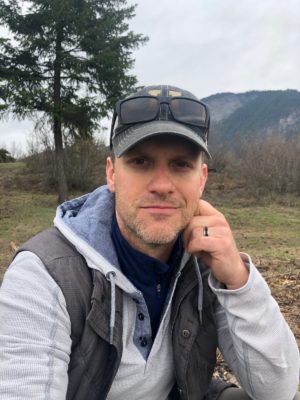