Ryan graduated from UBC’s Bachelor of Human Kinetics program in 2008, specializing in Kinesiology and Health Science. He became certified as an Exercise Physiologist from the Canadian Society of Exercise Physiology and began working as a personal trainer at UBC’s BodyWorks Fitness Centre – Changing Aging Program.

Ryan graduated from UBC’s Master of Physical Therapy program in 2010. He received the “Physiotherapy Association of British Columbia – Leadership Award” for demonstrating leadership potential and ability during the program and contributing to the profession in a unique and innovative way. He also gave the Valedictorian address to his class on graduation day.

Ryan is affiliated with Sport Physiotherapy Canada as a “Candidate” status and is certified as a “Functional Movement Screen” practitioner. He holds a Red Cross – First Responder certificate and has volunteered at numerous local sporting events providing on-site care. He obtained his certification in Anatomical Acupuncture in 2012 & is currently pursuing certification in UBC Gunn Intramuscular Stimulation. He accomplished his “Diploma in Advanced Manual & Manipulative Physiotherapy” in 2016. Ryan is a recreational triathlete who loves all outdoor sports. If there is a crazy outdoor event to participate in, Ryan is sure to sign up! 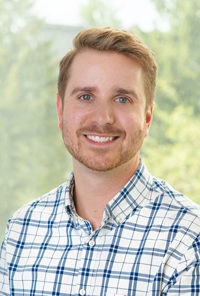 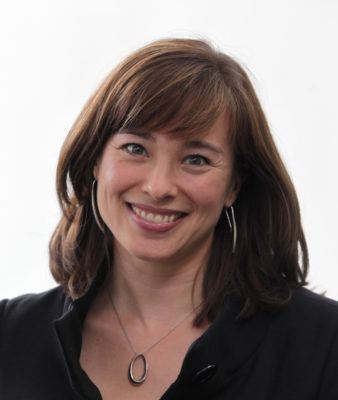 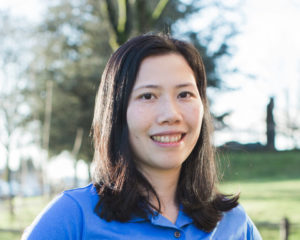 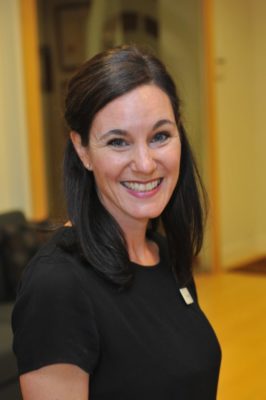 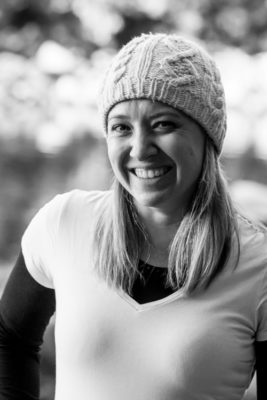 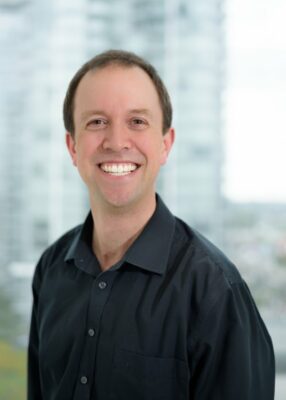 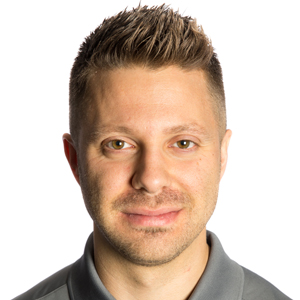 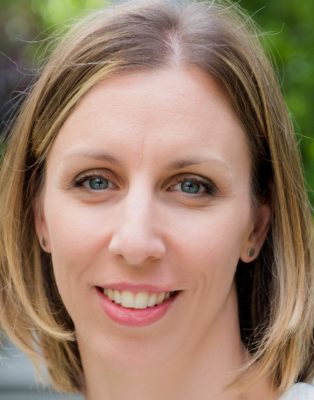 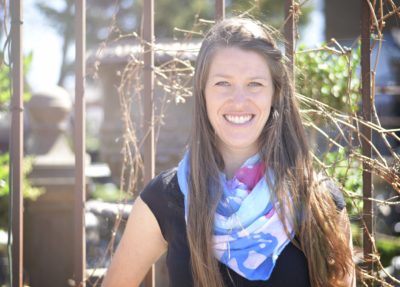 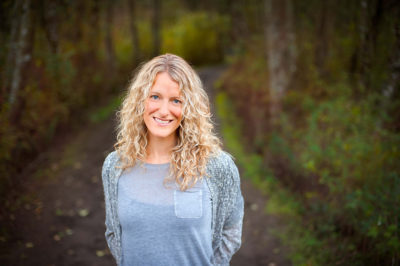 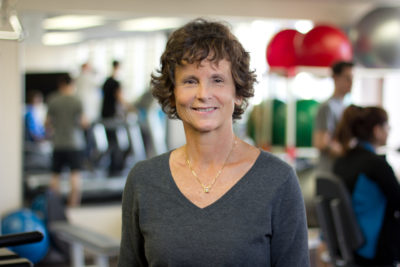 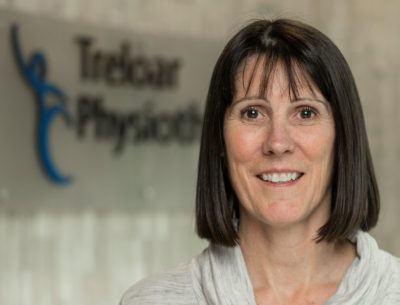 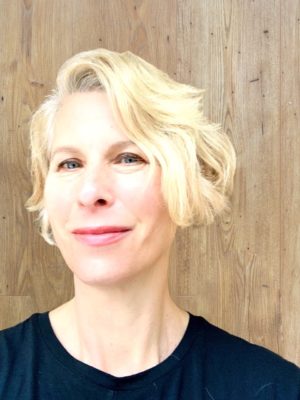