Scott Sherman graduated in 1991 from the University of Saskatchewan and began working as an outpatient physical therapist in Calgary. He has an extensive background in hockey working with SAJHL, WHL, Olympic, and NHL level players. He also has an extensive golf background playing at a national level as a junior and maintaining a scratch handicap at the mens level. He received his Part B Manipulative Therapy certification in 1995 and Gunn IMS in 2000. His interests lie primarily in the treatment and management of acute and chronic spinal disorders. He also has treated TMJ disorders since graduating and has numerous years of experience treating both surgical and non-surgical patients. The majority of his clientele are post-motor vehicle accident patients. 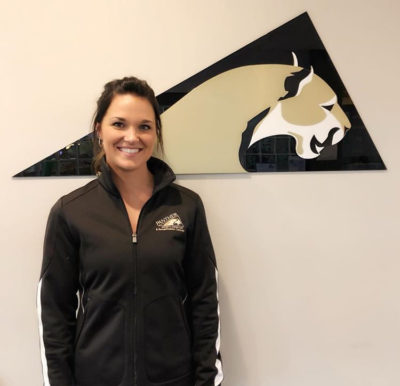 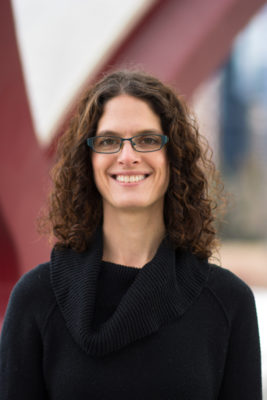 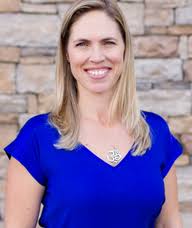 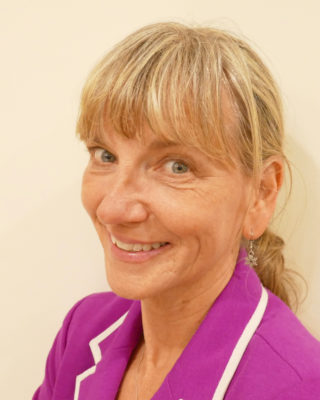 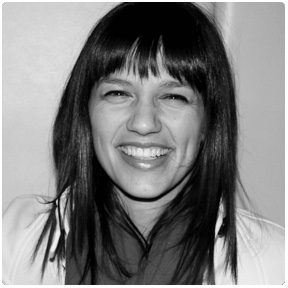 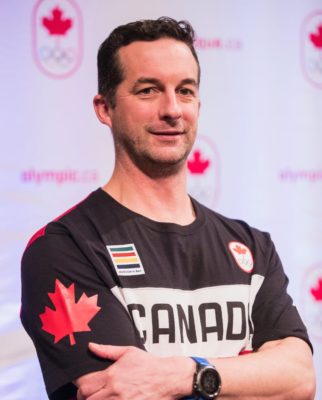 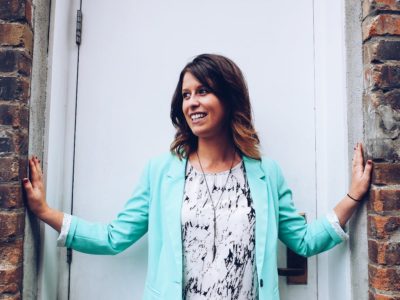 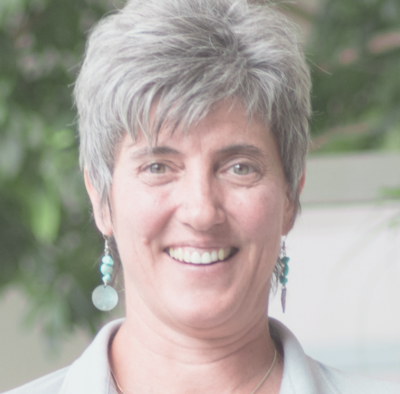 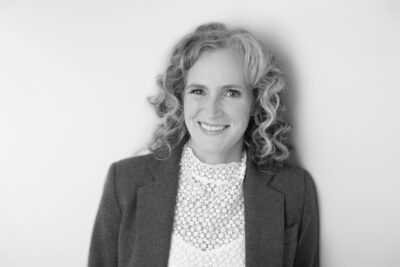 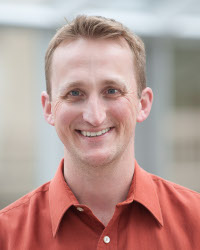 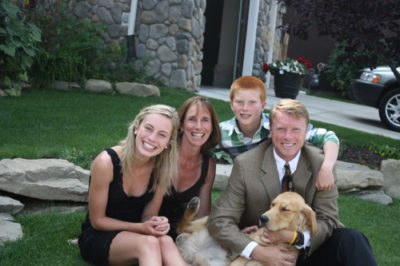 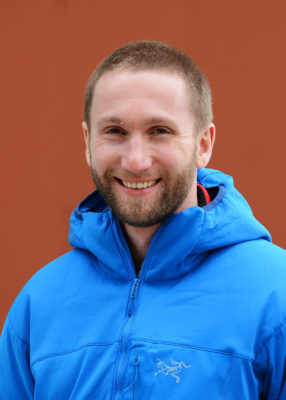