Stephanie’s interest in pursuing a career as a Physiotherapist began at a young age while she was training at the National Ballet School of Canada, and often found herself seeking treatment from therapists for various injuries over the 9 years she studied at the school. Today, Stephanie uses her comprehensive dance knowledge to bring a unique perspective to the assessment and treatment of dancers she sees in her clinical practice.rnrnFollowing her time spent at the National Ballet School, Stephanie attended the University of British Columbia where she completed her Bachelor’s degree in Human Kinetics, specializing in Exercise Science in 2005. From there, Stephanie returned to Toronto to complete her Master of Science in Physical Therapy degree from the University of Toronto in 2007. Since practicing as a Physiotherapist, Stephanie has continued to challenge herself through extensive continuing education. In 2011 Stephanie achieved her CAFCI designation, a certification in acupuncture training through the Acupuncture Foundation of Canada Institute. Also, Stephanie has worked her way through the Canadian Physiotherapy Association’s Orthopaedic Division courses, and in December 2013 completed her Advanced Manual and Manipulative Therapy Exam to receive her FCAMPT (Fellow of the Canadian Academy of Manual and Manipulative Physiotherapy) designation.rnrnStephanie is active in fostering the education of future Physiotherapists. At the University of Toronto, Stephanie holds a Status Faculty appointment in the Department of Physical Therapy, and she also acts as a small group facilitator as well as a clinical lab facilitator for physiotherapy students. Stephanie has also been a clinical instructor to several students whom she has mentored during her time at Pivot. 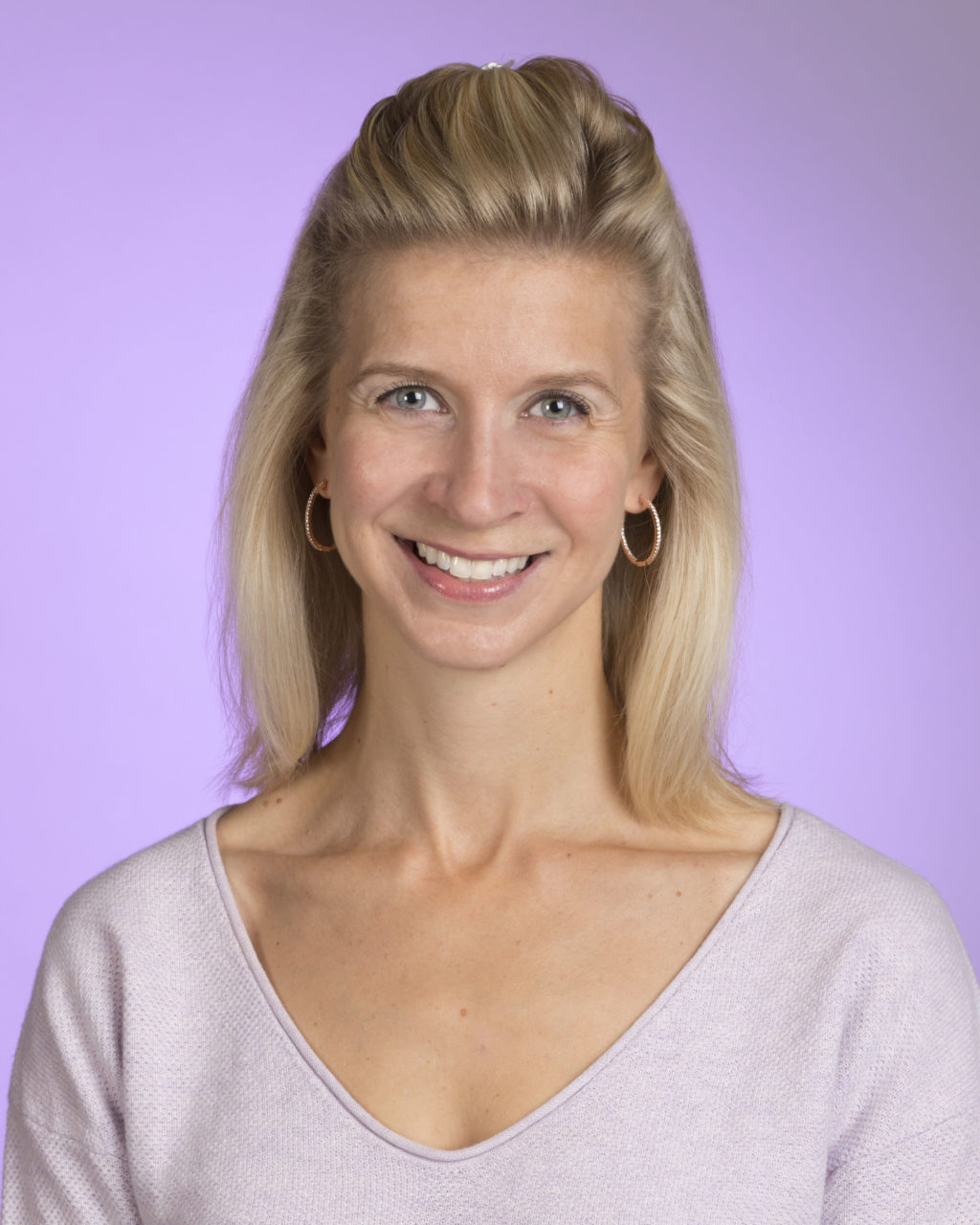 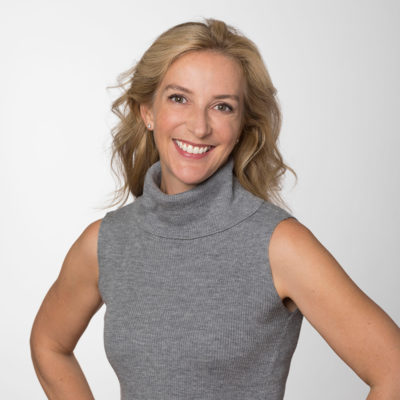 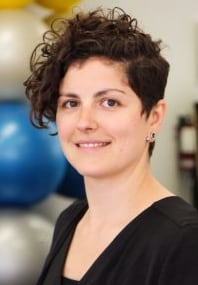 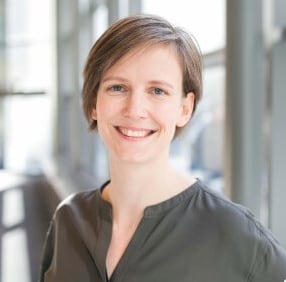 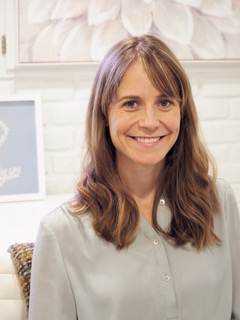 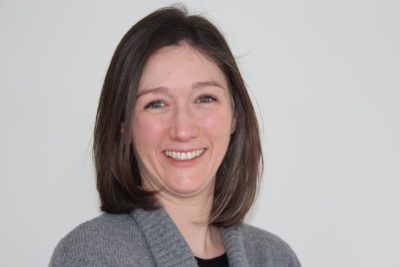 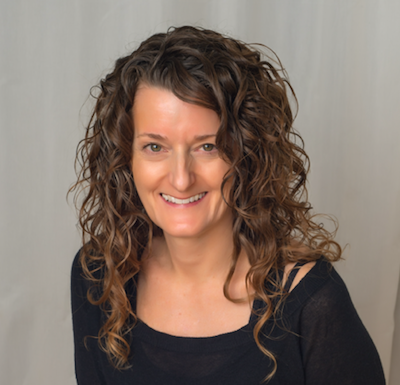 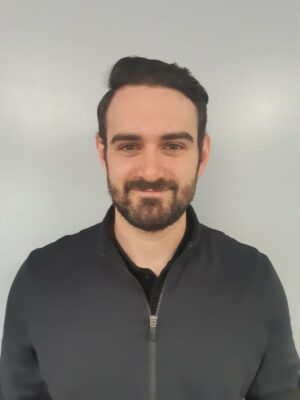 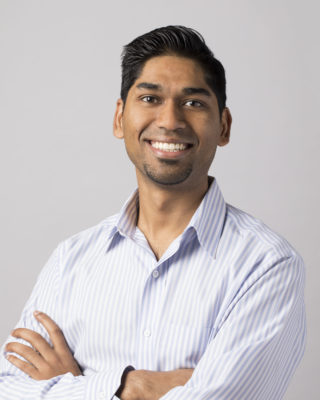 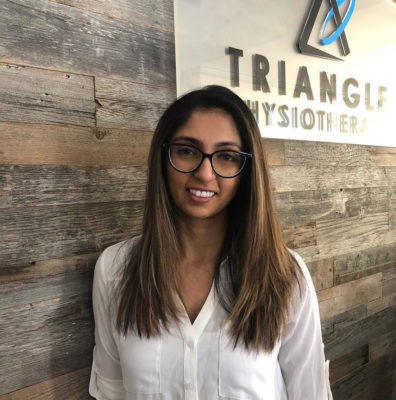 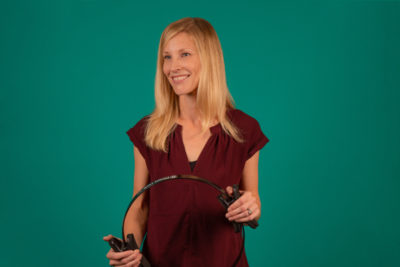 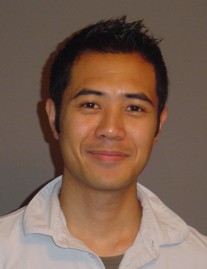 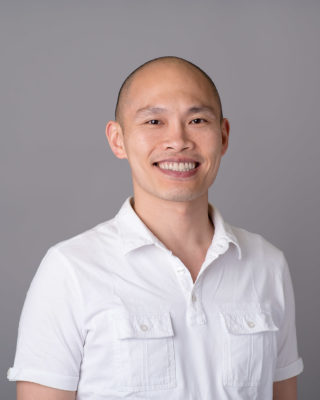 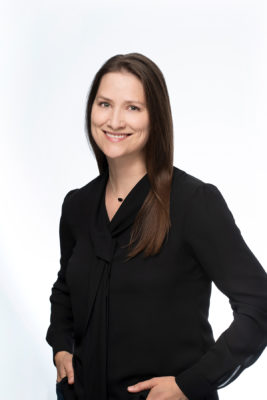 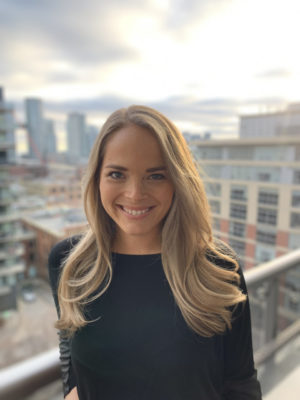