Fellow, Canadian Academy of Manipulative Physiotherapy in Lethbridge. After graduating in 1989, Tim spent nearly 4 years working in the Regina Health district and then worked in a private practice in Regina for 3 years. Tim was the owner of a practice in Kelowna, B.C. for six years. He has been working at Peak since 2002. Tim has four children and the family is involved in the local speed skating club. Tim is a Coach Mentor with the Lethbridge Speed Skating Association. Tim became a Fellow of the Canadian Academy of Manipulative Therapy in the fall of 2003 and was awarded the Diploma of Advanced Manual and Manipulative Physiotherapy. 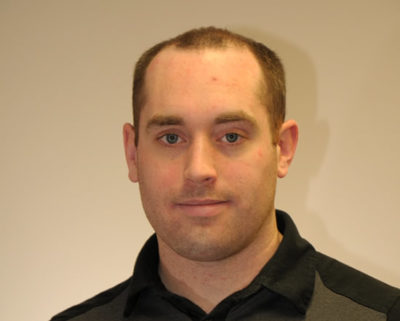 403 308 1639403 308 1639
http://sportspinephysio.ca
Sandra Voth is committed to getting each of her patients moving with ease and confidence. It is w...
Clinic Name
Sport & Spine Physiotherapy Clinic Ltd.
Gender
Female
Showing 2 results