Trent Svenningsen graduated from the University of Alberta in 1992 with a Bachelor of Science in Physical Therapy. He has owned South Edmonton Physical Therapy and Sport Rehab since 1999. Trent passed his advanced examination in Orthopedic and Manipulative Therapy in 1999 and completed his IMS certification in 2004.

Trent has worked as a Physiotherapist with many local sports teams. He has been an event therapist with wrestling, boxing, and gymnastics at a provincial and national level. In 2012 he went to Zibo China with members of the Canadian National Gymnastic team. 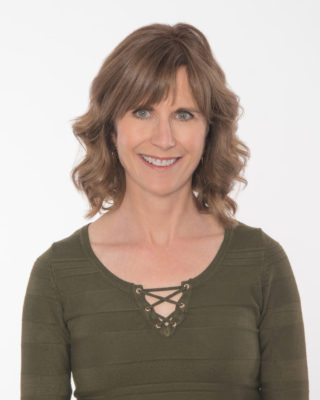 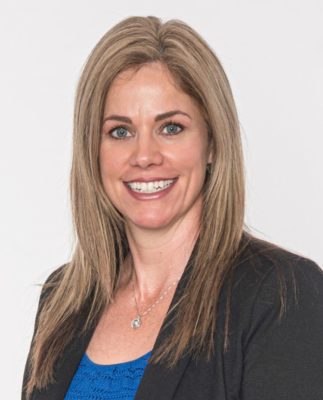 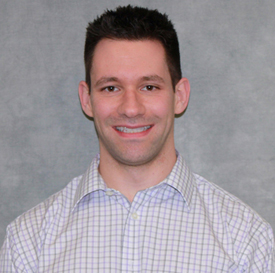 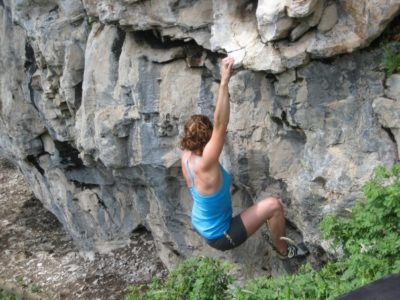 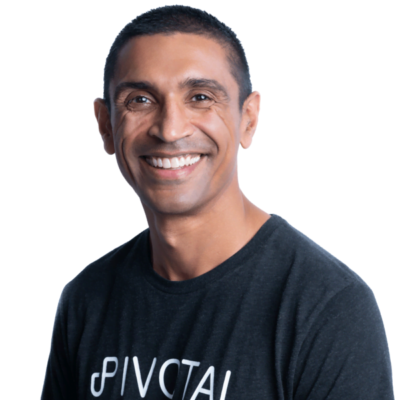 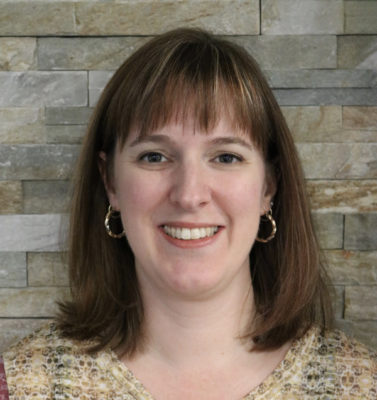 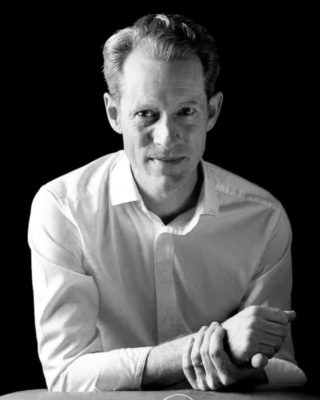 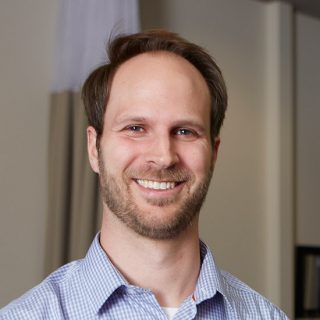 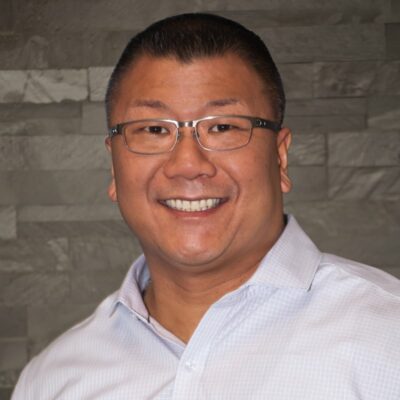 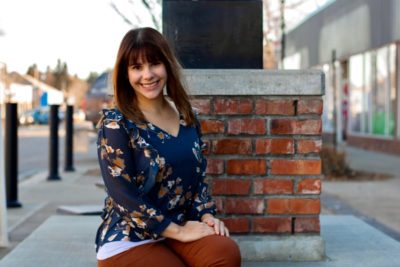