Trevor graduated in 2007 from the University of Manitoba with a Bachelors Degree in Medical Rehabilitation, Physical Therapy. Since that time he has worked at Doug Christie Physiotherapy and Ste Anne Physiotherapy, recently moving from Ste. Anne to Lorette Physiotherapy, all of which are sister clinics.

Professionally, Trevor has focused his clinical work and his post-graduate courses on developing a high level of expertise in clinical reasoning and manual therapy skills. His thirst for knowledge and his desire to help everyone who comes to see him inspired him to enroll in a Clinical Masters program at the University of Western Ontario. He trained with a group of highly respected and educated clinicians and professors. In July 2014 he successfully completed this program and has joined a small group of accomplished Physical Therapists in Canada who have achieved the designation of a Masters in Clinical Sciences in Manipulative Therapy and is now an FCAMPT (Fellow of Canadian Academy of Manipulative Physiotherapy) therapist. This advanced training, coupled with his certification in acupuncture, give him plenty of tools to accompany his efforts to help everyone he sees reach their personal goals of treatment.

Trevor has now reached the point where he looks forward to supporting the profession of physiotherapy by offering his time through mentoring and teaching others who are keen to sharpen their physiotherapy skills or achieve similar advanced level certification. He is passionate in his belief that physiotherapy is a profession that has much to offer to the public in keeping people active, productive and healthy in our work, play, hobbies and in the so called ‘golden years’. He is committed to keeping the profession a respected intervention in health care.

Personally, Trevor is surrounded by Christie physiotherapists; his father Doug, his mother Cathy and his wife Hilary. Trevor and Hilary just welcomed their daughter Quinn to the world in October 2015. As of now it is unknown whether she will join the profession.

In his spare time he likes to play hockey, golf, slow pitch, spongee, fish and socialize. He enjoys dabbling in home renovations, going to the Jets games, playing fantasy football and going to the lake in the summer. 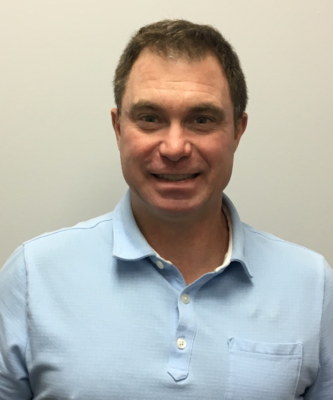 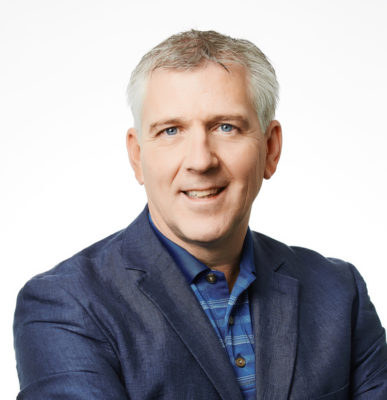 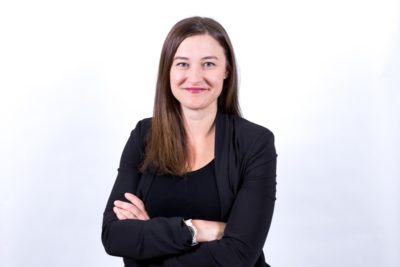 204 452 7142204 452 7142
sarahbleichertPT@gmail.com
http://www.sarahbleichertphysio.com
A graduate from the University of Manitoba with her Bachelor of Medical Rehabilitation in Physiot...
Clinic Name
Prairie Trail Physiotherapy and Sports Injury
Gender
Female

204-261-7190204-261-7190
204-261-7191
murren@mts.net
http://pembinaphysiotherapy.com
Murray is a past Instructor and Examiner for the Orthopaedic Division of the Canadian Physiothera...
Clinic Name
Pembina Physiotherapy and Sports Injury Clinic 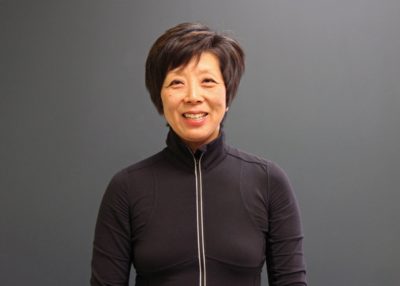 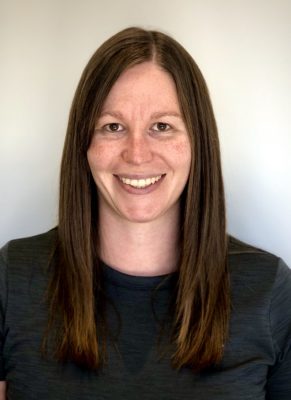