Born and raised in London, ON, Jim completed an Honors BSc in Kinesiology at Western University where he participated in the sport injuries program. He worked as a therapist for several teams in the region including the London Thunderbirds Football Club and London United Soccer Club. He has covered many sporting events most notably the Commonwealth Wrestling Championships, and the Juvenile National Wrestling Championship.

He completed his Master of Science in Physical Therapy at the University of Alberta where he concurrently worked as a therapist with Grant McEwan Basketball. He began working at Body Mechanics in 2007 when he and his wife returned to the London area to start a family. Jim opened the Ilderton location in October 2009 and became a Partner of Body Mechanics in 2016. He currently manages the Ilderton, Westmount and MOHLTC funded clinics.

He has completed courses in the Mulligan Concept, McKenzie MDT concept. He has been CAMPT Certified since successfully completing the advanced examinations in 2015. 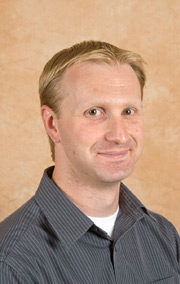 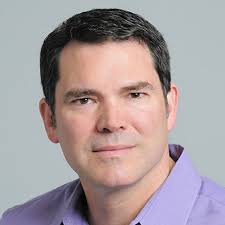 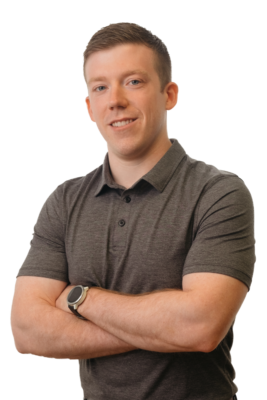 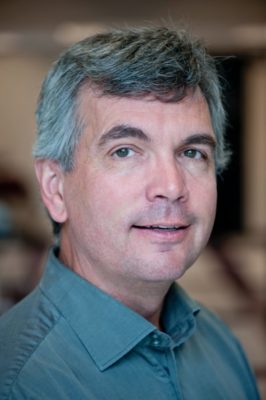 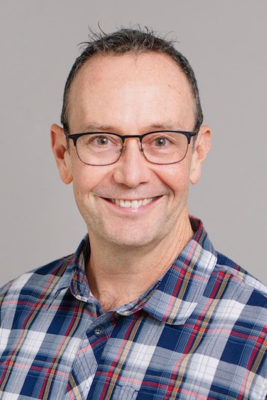 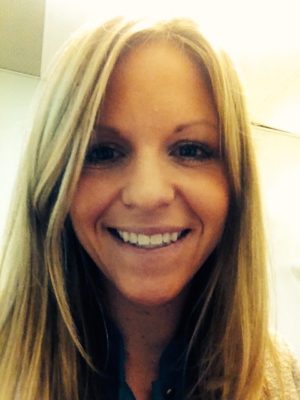 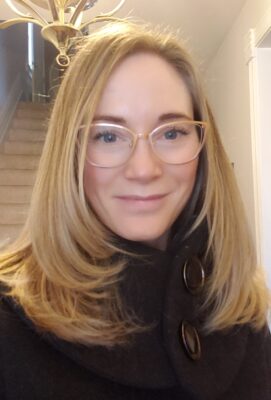 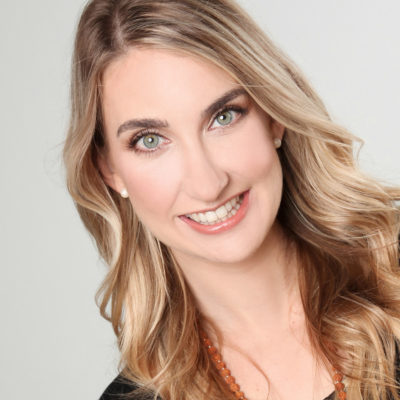 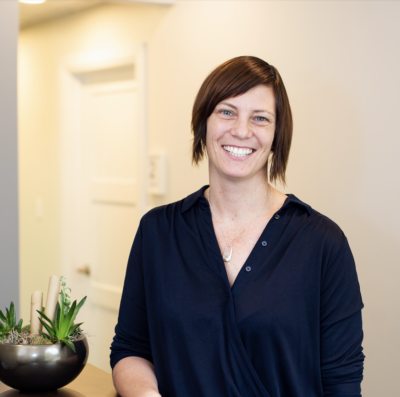 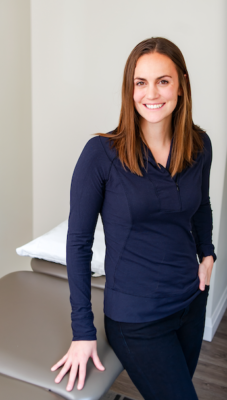 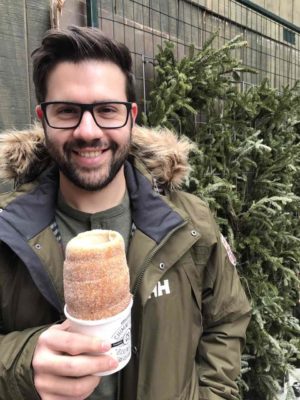 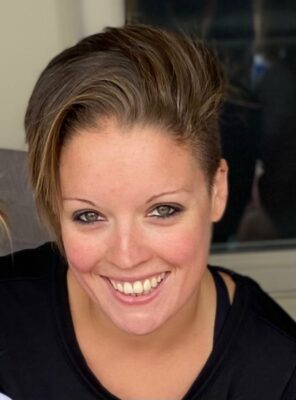 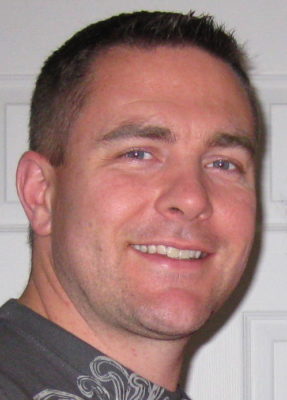 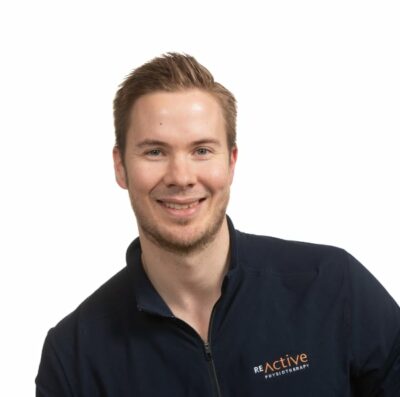 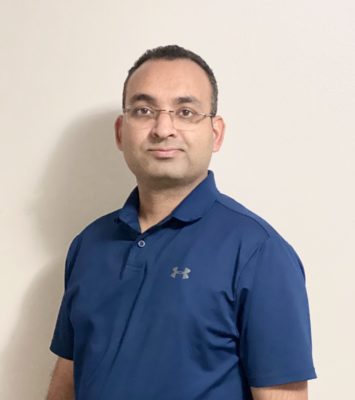 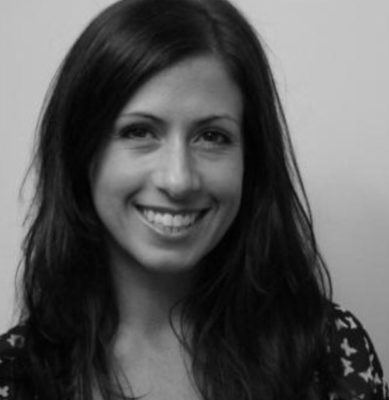 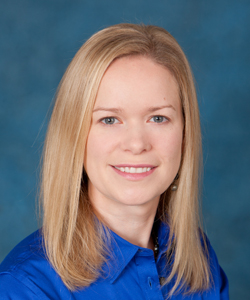 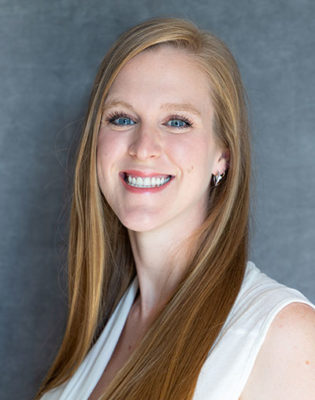