Trevor has been practicing as a physiotherapist since receiving his BSc(PT) at the University of Saskatchewan in 2008. He received his MClSc(manip) at the University of Western Ontario in 2013 and also became a fellow of CAMPT in 2013. In 2014 he received his Certificate in Sport Physiotherapy. He is currently employed at Martensville Collective Health and Wellness providing a primary level of care in the community of Martensville, Saskatchewan. His main interests are in sports and biomechanics utilizing manual therapy techniques and exercise to help restore function to his clients. He provides on field physiotherapy and first aid services for track and field, football, professional bull riding and hockey. In his spare time he enjoys spending time with his family, the outdoors and playing recreational hockey.

306-665-1962306-665-1962
dcherkas@venturerehab.ca
https://venturerehab.ca
Denise graduated from the University of Saskatchewan in 1989, and has been in her current place o...
Clinic Name
Venture Rehabilitation Sciences Group
Gender
Female 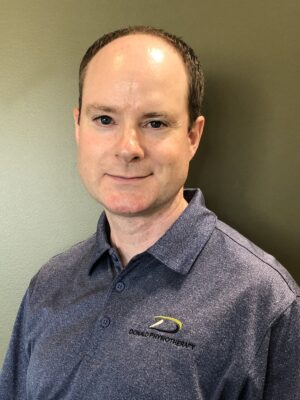